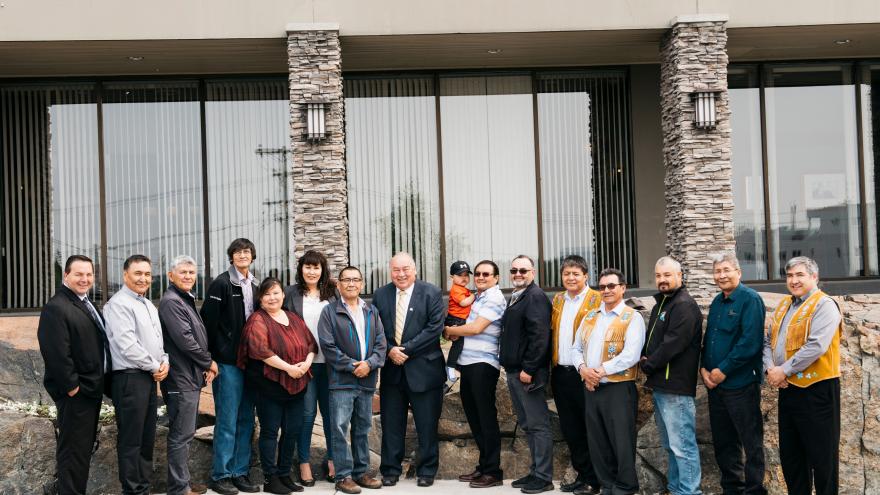 June 18, 2019  (YELLOWKNIFE) – Leaders from the Government of the Northwest Territories (GNWT) and Indigenous  governments, who are partners in Devolution, met in Yellowknife today to discuss a range of issues related to lands and resource management at the Intergovernmental Council meeting

As a key feature of the Devolution Agreement, the creation of an Intergovernmental Council allows governments to cooperate and collaborate on matters related to Lands, Resources and Water Management. The meetings help strengthen the territorial government’s relationships with the NWT Indigenous partners, a main priority of the 18th Legislative Assembly.